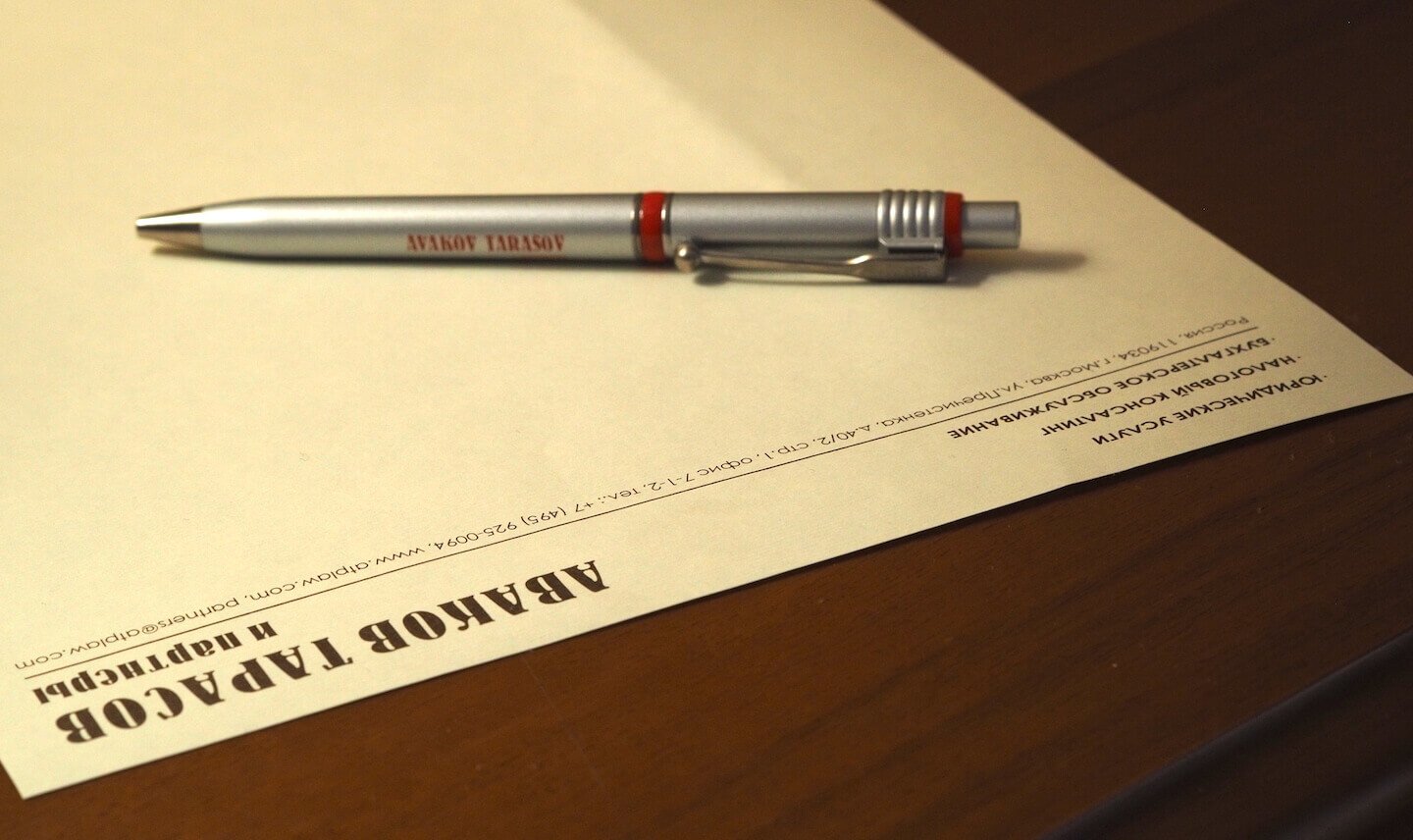 Doing Business in Russia: Choosing a Form of Legal Presence

Doing Business in Russia: Choosing a Form of Legal Presence

Russian corporate law provides several options for foreign investors planning to enter the Russian market. Depending on the general purposes of business, a foreign investor can: (a) open a representative office of a foreign company (hereinafter – “RO”); (b) open a branch of a foreign company; (c) act through a Russian legal entity (limited liability companies, and joint-stock companies are most commonly-used for these purposes).

A RO/branch of a foreign company does not have a separate legal personality and is treated as a part of a foreign parent company, which does not fully fall under the Russian legal and tax systems. A parent company is liable for its RO/branch’s obligations with respect to business in Russia.

As a rule, a RO’s legal capacity is restricted, and it typically: promotes goods and services of a parent company, maintains marketing and advertisement thereof, and protects legal interests of the parent company. However, a branch is entitled to perform all business of a foreign legal entity, including the representation of its interests, and it is created in order to maintain commercial activity of a foreign company in Russia’s territory.

A Russian legal entity shall comply with all of the rules in accordance with Russian legislation, tax, and accounting laws, including the requirements of providing financial and other reports. For settlements between a Russian subsidiary and a foreign parent company, there shall be duly formulated written documents and supporting documentation. Transactions between a parent company and its Russian subsidiary are performed in accordance with the provisions on transactions between interdependent persons provided by the Russian Tax Code. Contrary to that, financing of a RO/branch by its parent company is not subject to Russian taxation.

Therefore, advantages of using of any form of doing business in Russia, first, relate to concrete objectives and needs of a foreign company. Thus, to choose the right form of presence in Russia, a complex analysis of a business-model should be made, the aims of company’s presence in the Russian market considered (gaining profits in Russia, representative functions, advertising and marketing, etc.), the direction of the cash-flows identified (cash-flows “in” or “from” Russia), and the character of future business transaction, including currency ones, defined.

So that we can address your question right now - ask it below, it will take a couple of minutes, but it will save a lot more.

We will reply to you in the next few hours.

So that we can address your question right now - ask it below, it will take a couple of minutes, but it will save a lot more.

We will reply to you in the next few hours.